40% OFF DISCOUNT APPLIED!
PLUS FREE SHIPPING!
DUE TO HIGH DEMAND, YOUR DISCOUNT AND FREE SHIPPING WILL EXPIRE IN:
countdown
00Hours00Minutes00Seconds 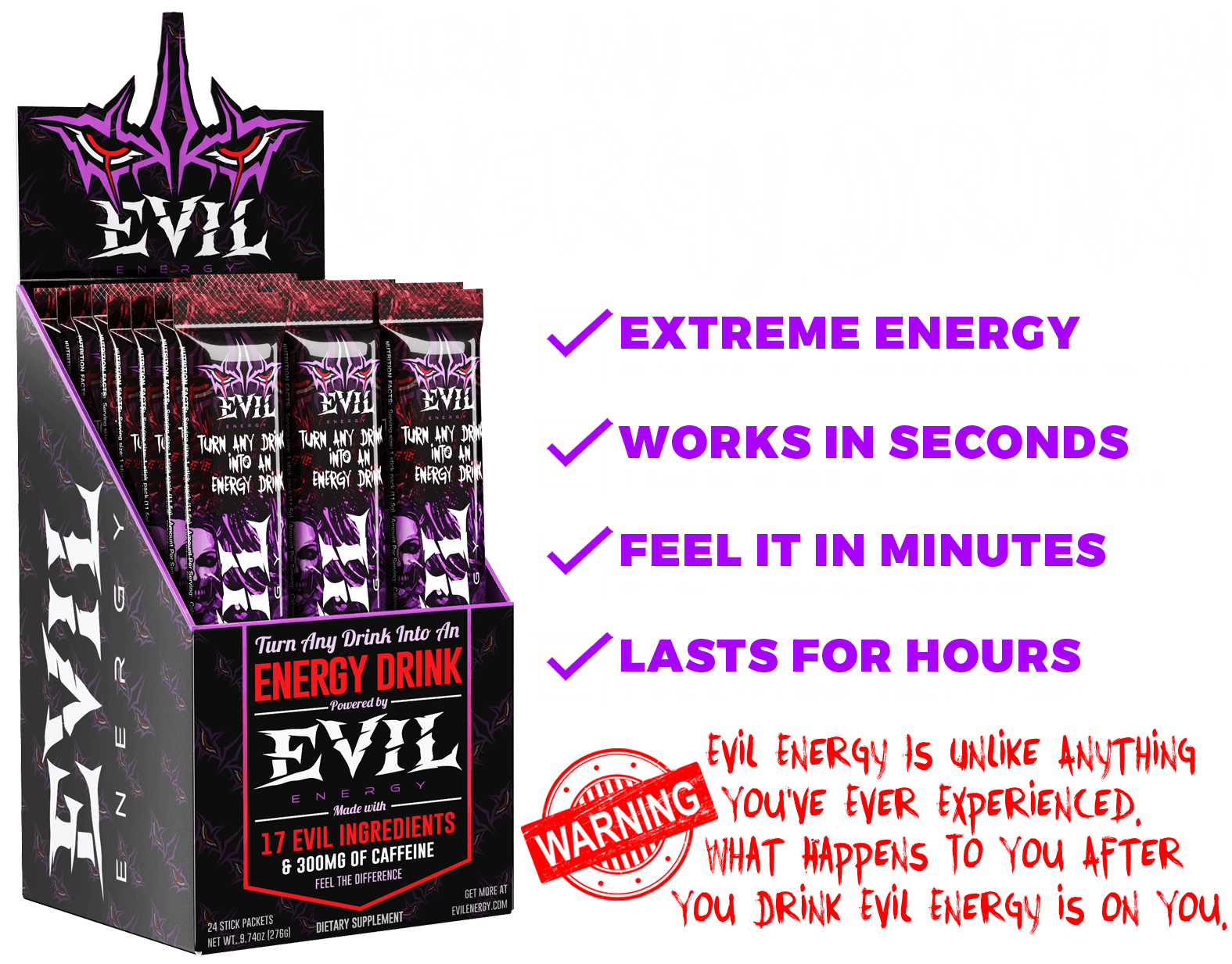 Now You Can Turn Any Drink Into An Energy Drink That Will Give You Hours Of Energy And Alertness… With No Sugars, No Jitters, No Headaches, And NO CRASH!
FINALLY We're back in stock!
GET EVIL ENERGY NOW!

BENEFITS
In Just 15 Seconds A Day, You Can Supercharge Your Life, Get Energy That Lasts And Feel Unstoppable! 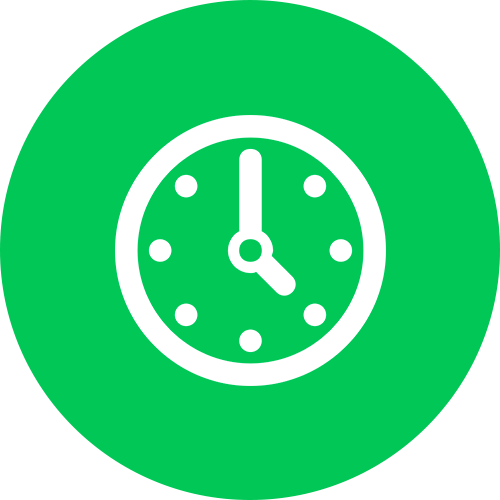 SAVE TIME
When you are on the go or don't want to carry 16oz cans that you have to keep cold... grab Evil Energy and go! 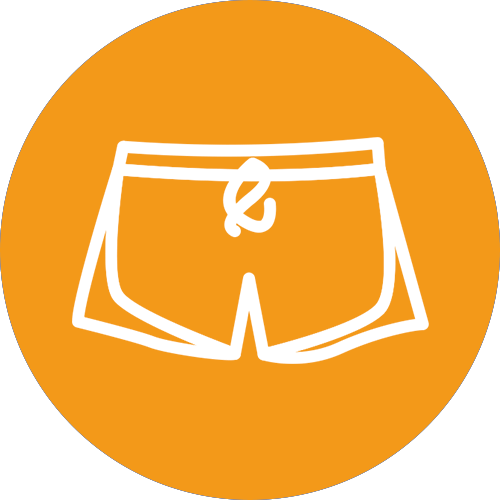 EASY TO CARRY
Evil Energy is a small and discreet stick pack so you can stuff a handful in your pockets everywhere you go! 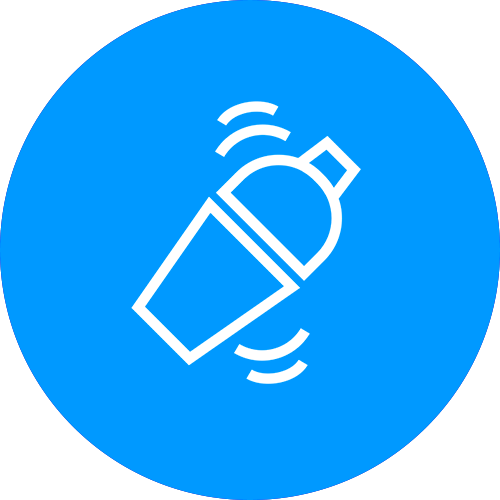 QUICK & EASY
Just mix a single serving delicious berry stick pack into any drink to turn it into an instant energy drink!

EXPERIMENT
Have fun and experiment mixing Evil Energy with your favorite drink or cocktail and watch it transform! 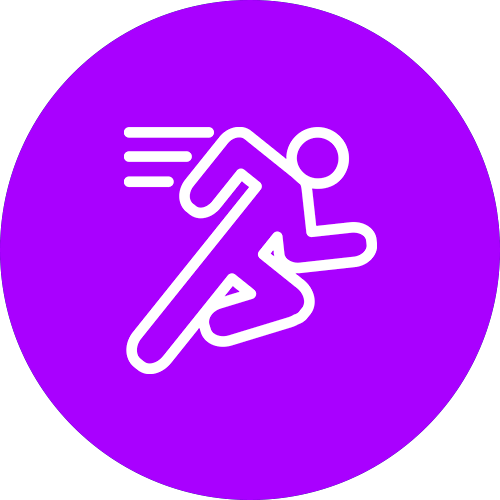 INSTANT ENERGY
Get instant clean energy when you need it most.* 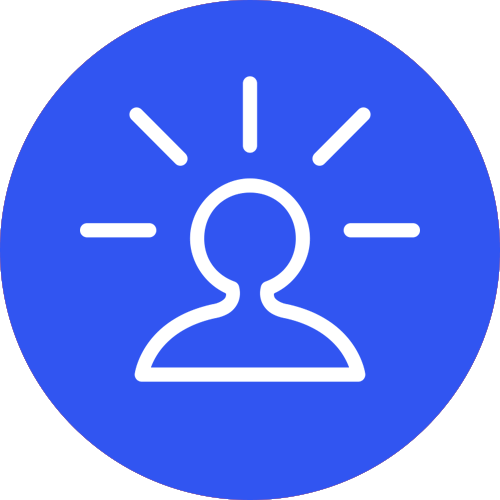 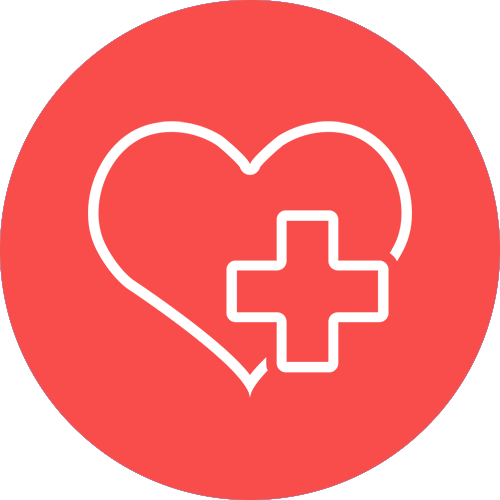 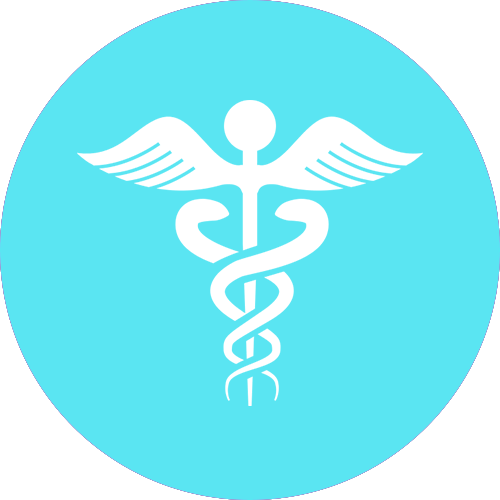 INGREDIENTS
In Addition To 300mg Of Caffeine Per Pack,
You Also Get All The Benefits From The World's Most
Powerful Superfoods Backed By Science! 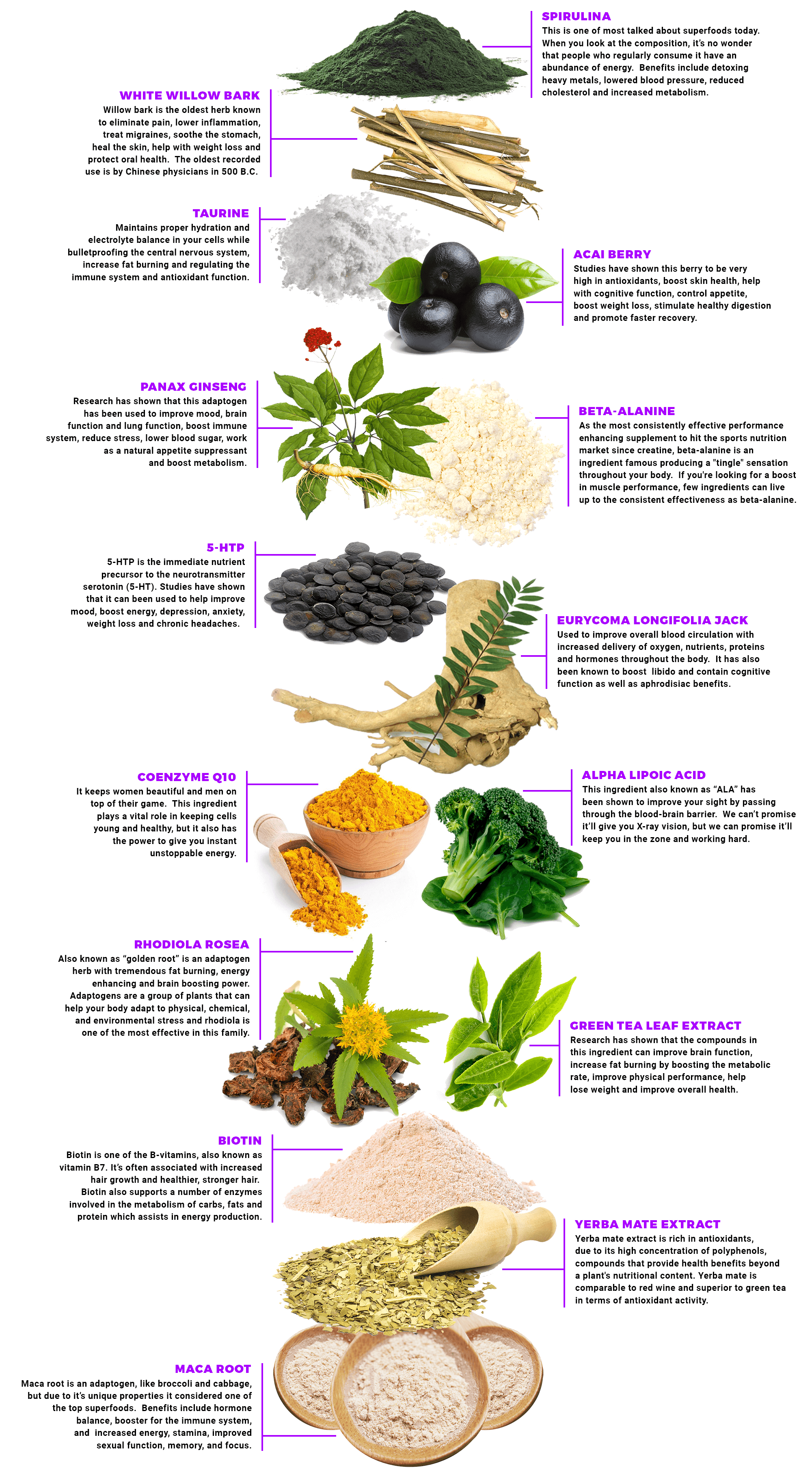 EVIL ENERGY vs OTHERS
How Does Evil Energy Stack Up Against The Outdated & Overpriced
Energy Drinks You May Have Tried In The Past?
Let's Take A Look... 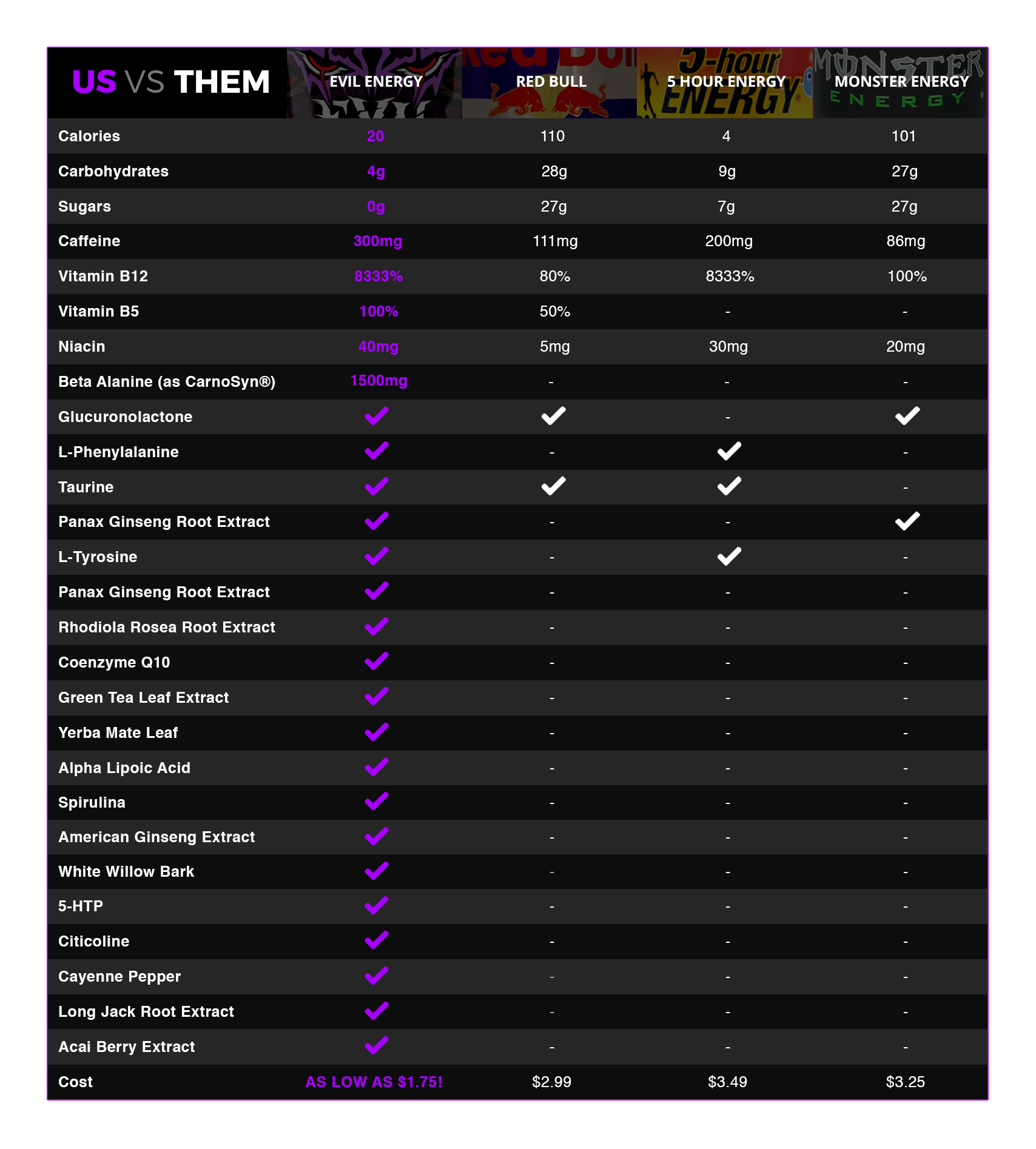 GET EVIL ENERGY NOW!
WHAT ARE CUSTOMERS SAYING?
What Do Thousands Of Satisfied Customers Think About
Evil Energy When They Tried It For The First Time? 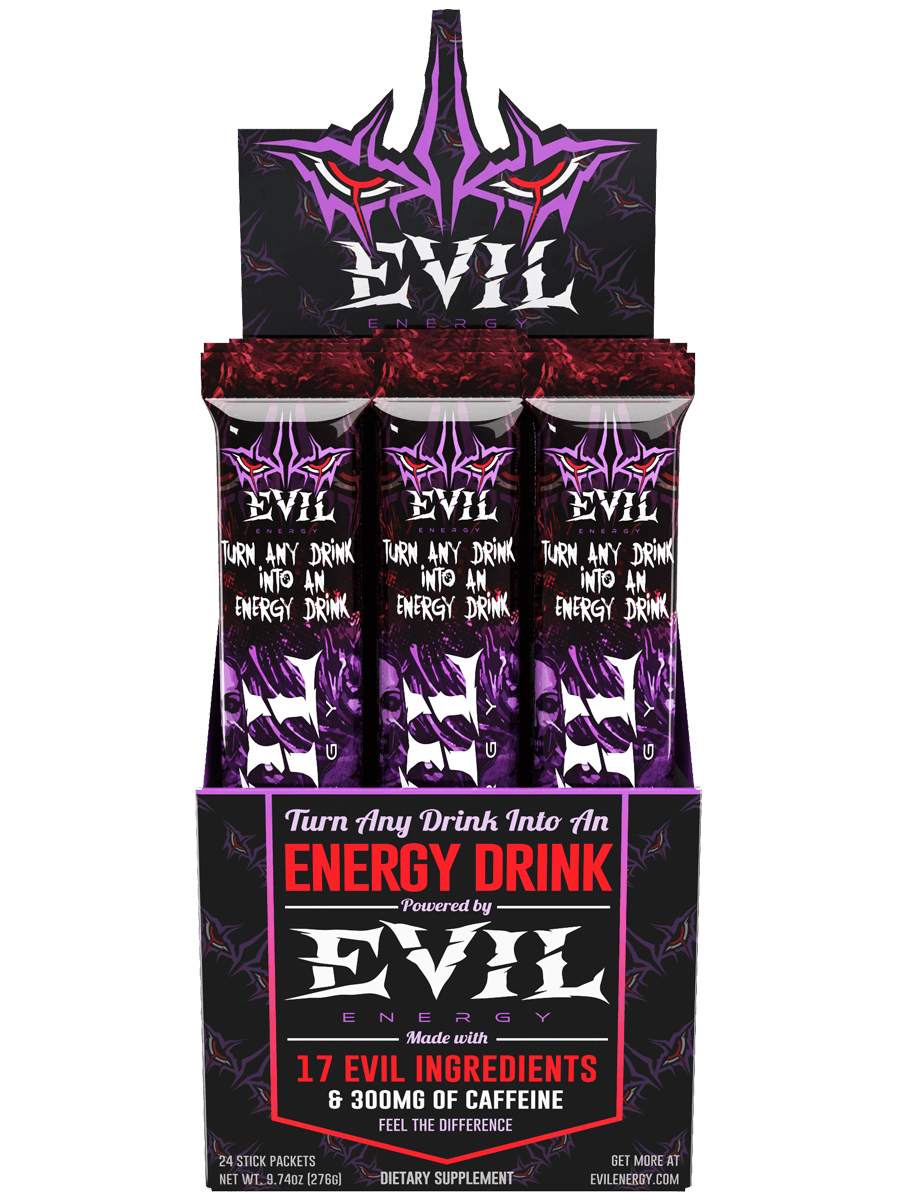 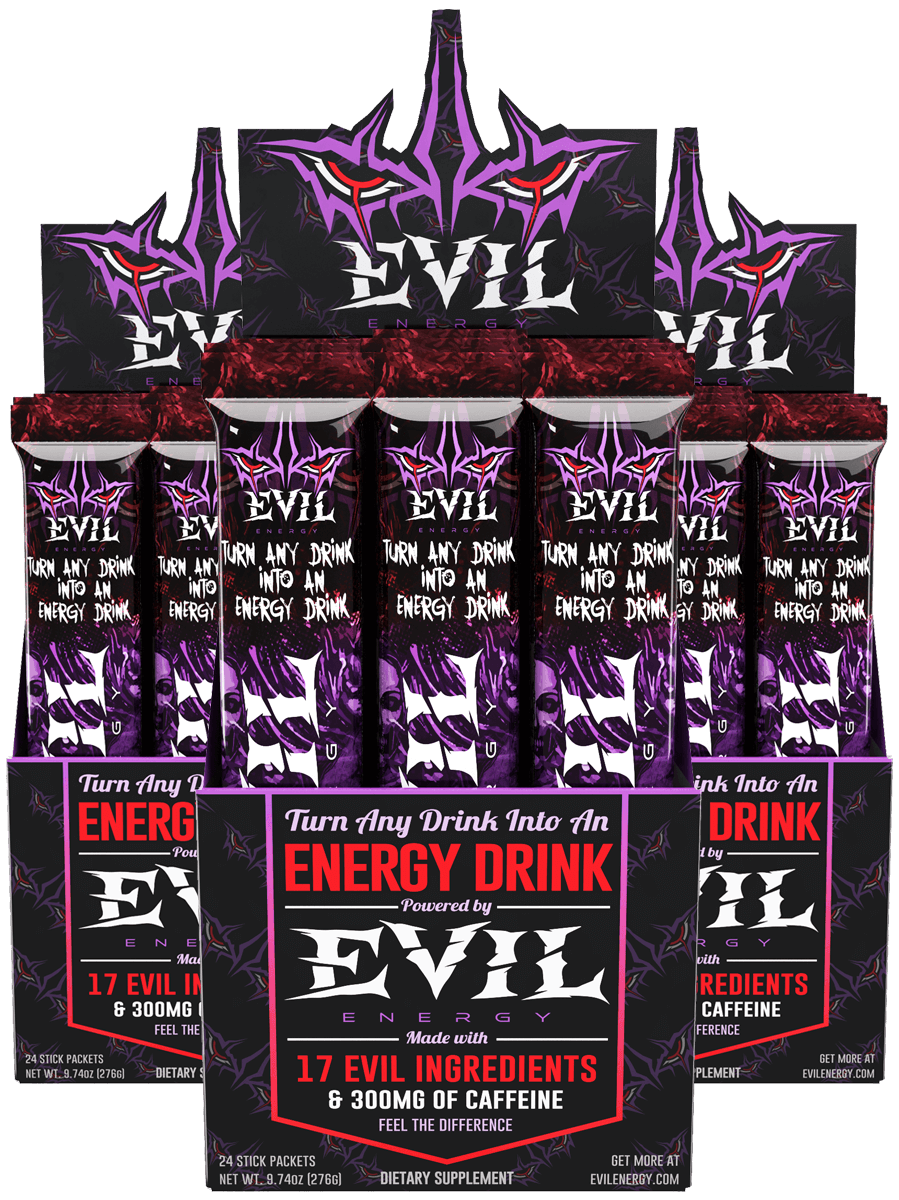 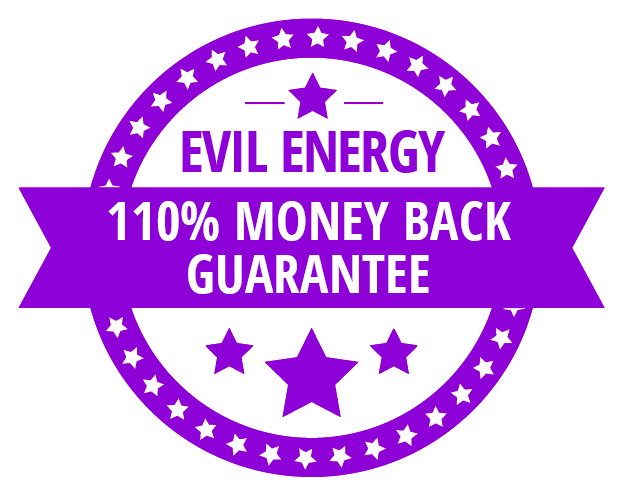 Our goal is to design, formulate, and manufacture the highest quality and most effective energy drink in the world. We are so confident that Evil Energy will bring you tremendous results and hours of energy and alertness with no sugars, no jitters, and no crash that we offer a 110% no hassle, no questions asked, satisfaction guarantee.
Our guarantee is simple, if you purchase Evil Energy and you aren’t convinced that it's the highest quality, best damn energy drink you have ever experienced, just contact us to return the unused portion for a 110% refund of your purchase price.  No other company stands behind their products like we do.
If for some reason you would ever be dissatisfied for any reason just return the unused portion of your product and your receipt within 30 days of purchase and we will credit your credit card 100% of the purchase price plus 10%.

Chris Luck
Founder of Evil Energy
GET EVIL ENERGY NOW!
FAQ
WHAT IS EVIL ENERGY?
Evil Energy is an incredible tasting single serving berry flavored powdered stick pack with 300mg of caffeine and 17 groundbreaking new ingredients that will give you hours of energy and alertness with no sugars, jitters, and no crash!
IS EVIL ENERGY AN ENERGY DRINK?
Nope! The reason we are not an energy "drink" is because it would be impossible for us to get all of our ingredients backed by science that will give you hours of energy and a feeling of alertness you've never experienced before into a can.  Why? Because energy "drinks in a can" are full of artificial flavors and other chemicals to extend their shelf life. Having all of these extra ingredients dilute the actual energy blend, making them about as potent as a cup or two of coffee complete with a crash.
WHAT CAN I MIX EVIL ENERGY WITH?
Evil Energy comes in single serving berry flavored stick packs that you can add to ANY drink to make it an energy drink.  Water? Coke? Juice? Gatorade? Yes, yes, yes and YES again. You can even mix it with your favorite cocktail when you’re at the bar to give you a boost and help you keep partying long into the night. Because the stick packs are so discreet and small, you can stuff several of them in your pockets to take them with you wherever you go.
WHAT ARE THE BEST TIMES TO TAKE EVIL ENERGY?
The simple answer is “when you’re tired.” Of course depending on your lifestyle, here are some ideas of when you may want to enjoy the benefits of Evil Energy.

WHEN YOU GET UP:  Not a morning person? Is coffee not doing it for you anymore? Try waking up and mixing Evil Energy with water or your favorite morning beverage. It’s a great way to start your day off feeling alert and energized.

AFTER LUNCH:  Want to take a nap after lunch? You’re not alone. In fact, research shows that more than 70 percent of us hit the wall after lunch. Let Evil Energy help you leap over that wall instead of crashing into it.

BEFORE YOUR WORKOUT:  Want to get in shape but having trouble staying motivated? Make Evil Energy part of your healthy lifestyle and get the energy boost you need to get fit.

DURING SPORTS:  Get in the zone and stay there longer with Evil Energy's combination of vitamins, minerals and superfoods that will give you long laster energy, clarity and alertness.

WHEN TRAVELING:   Anyone who travels frequently knows how tiring it can be. Whether you’re on business or on vacation, Evil Energy can help you stay alert and energized wherever you may be headed.

*The statements on this website have not been evaluated by the Food and Drug Administration. This product is not intended to diagnose, treat, cure or prevent any disease, and is intended for healthy adults, 18 years of age or older. Do not take this product if you are pregnant or nursing.
Privacy Policy . Terms & Conditions . Contact Us . Partner Program